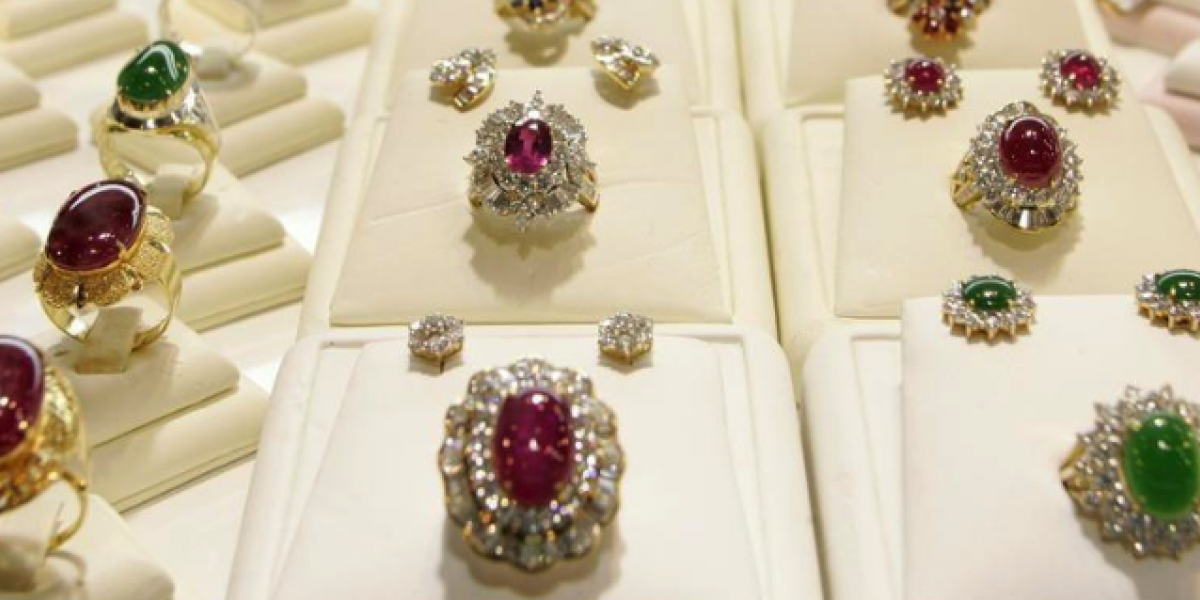 Thailand’s jewelry segment has traditionally been a major export revenue earner. The Southeast Asian country is a regional manufacturing base known for its extensive network of diamond and gems artisans.

But Thai exports of gems and jewelry, excluding gold, would be down 3 percent this year, Pimonwan Mahujchariyawong, senior economist at Kasikorn Research Center said in a note emailed to Reuters. Shipments declined 1.6 percent in 2015.

“In 2017, growth of this sector would be limited because of high market competition in the midst of a global economic slowdown,” she said.

Suttipong Damrongsakul, president of the Thai Gem and Jewelry Traders Association, said some firms have shifted their production bases away from Thailand to key rivals including Vietnam and Myanmar where production costs are cheaper.

“We have skilled labor but production bases tend to shift to places where costs are lower,” Suttipong told Reuters.