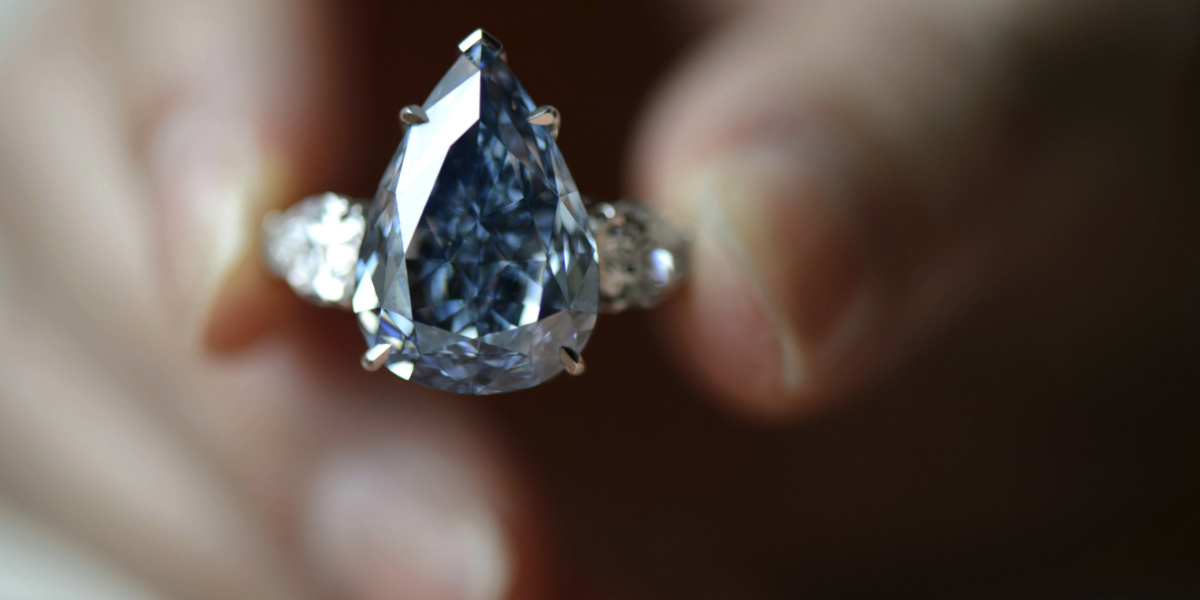 Some 25 years ago, a lowly Thai gardener found himself working in a grand palace in Saudi Arabia, half way across the world from his home village. Kriangkrai Techamong mainly tended the lush palace grounds, but every now and again he found himself employed in janitorial duties. It wasn't flashy, but he was earning more than he would at home and was even able to send a little money back to his family. At the time, his predicament was fairly common. Over 200,000 Thai nationals were working in Saudi in 1989, and millions of dollars a year were being sent home in remittances.

But Kriangkrai himself wasn't earning that much. So he decided, in either a moment of madness or a poorly planned plot, to make the most of his situation. One night he crawled up through a second story window and into a palace bedroom, busted open a safe, and stole around 200 pounds of jewelry worth approximately $20 million, allegedly among them a highly prized 50-carat blue diamond.

What followed was a twisted tale of heist, assassinations, corruption, and diplomatic acrimony that continues to this day; now referred to simply as the "Blue Diamond Affair." Last week, Abdalelah Mohammed A. Alsheaiby quietly resumed his post as chargé d'affaires in Bangkok after a year-long protest at what Saudi had considered just the latest injustice stemming from that original heist. Nearly 26 years after Krungkrai's moment of madness, it's clear the affair is far from over.

Back at the palace, Kriangkrai stuffed his newly acquired possessions into a vacuum cleaner bag and sent the goods back to Northern Thailand via DHL. Not long after he too left.